June 3, 2018 by dmamediaadmin in Broadcast

A DMA Media team oversaw the countdown of BBC Persian to on-air and provided editorial support for its coverage of the disputed elections in Iran. During that time we also produced an award winning documentary called ‘The Election That Shook Iran’, which was aired in Farsi and English. 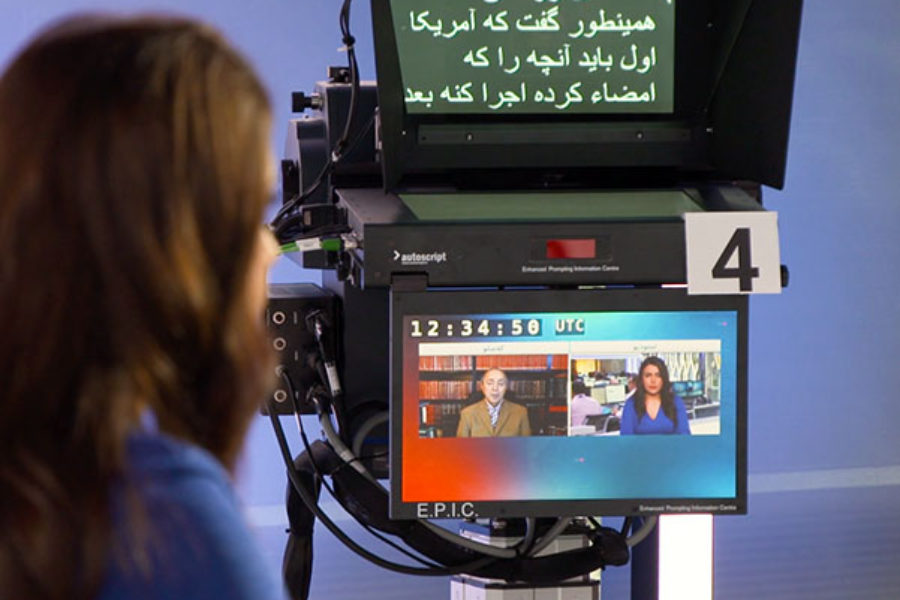 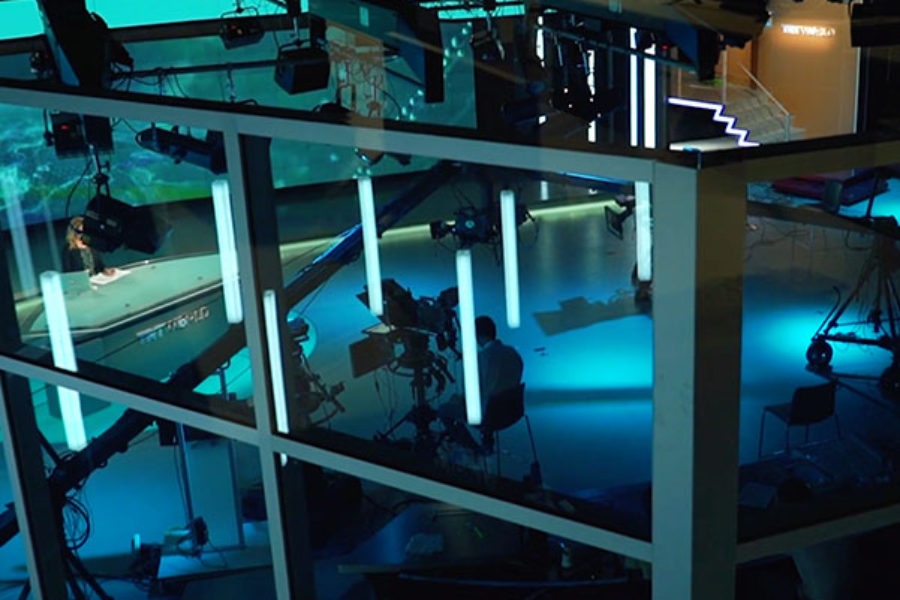 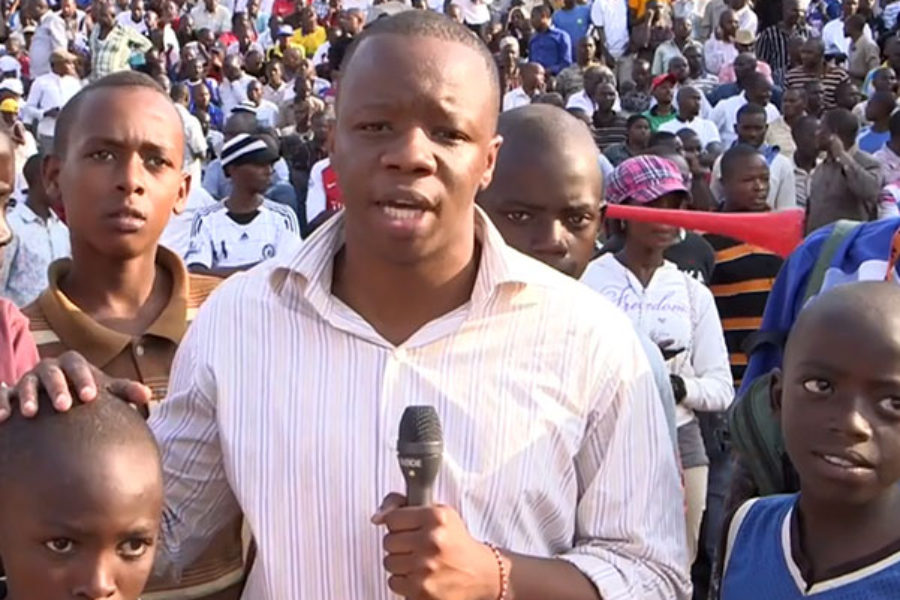 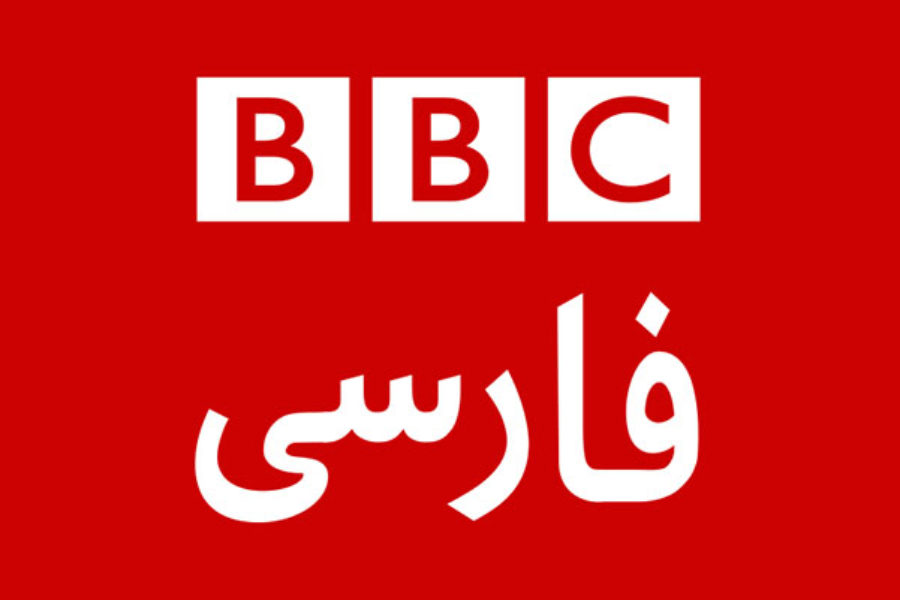 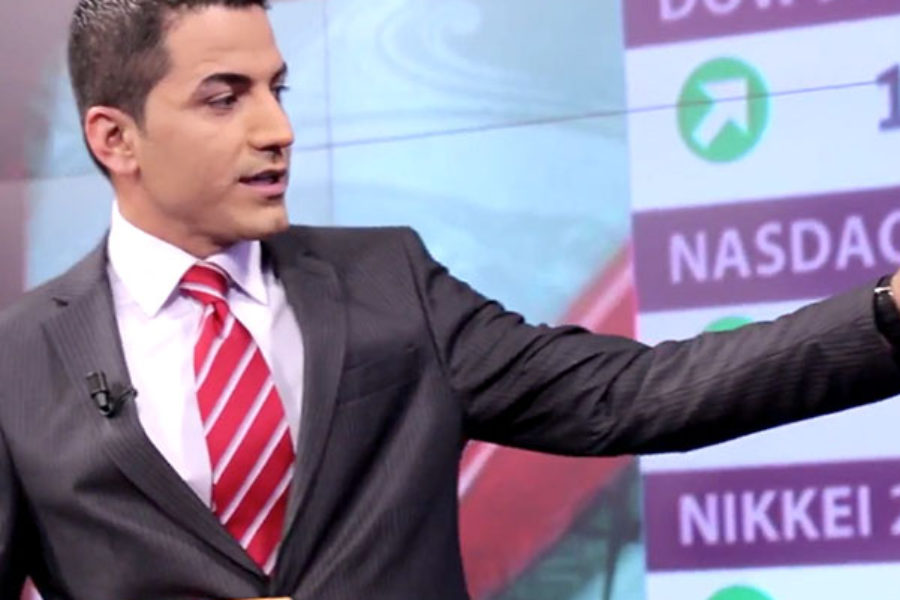 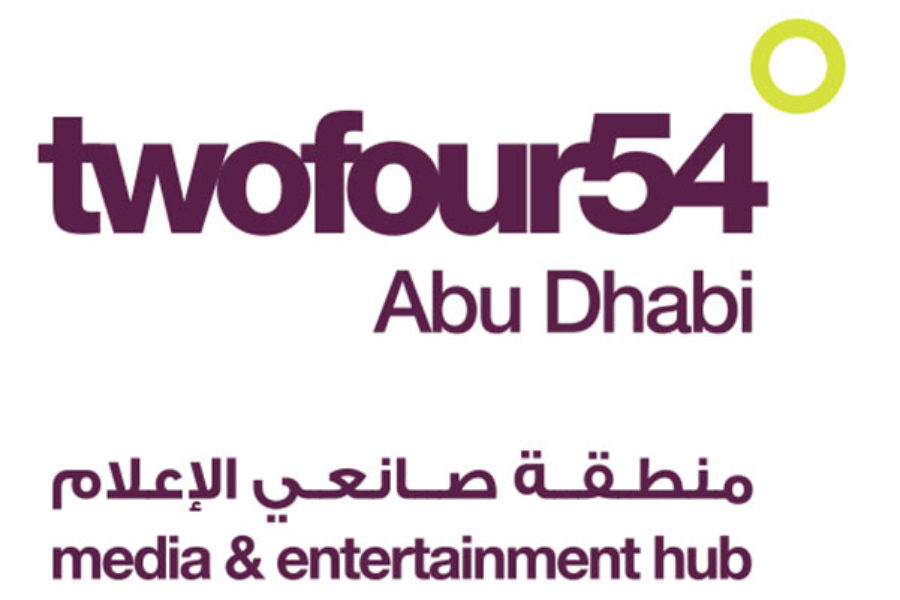