June 20, 2018 by dmamediaadmin in Management

Lifelong President
Stephen has a track-record in TV news second to none. He ran Reuters and launched APTN. 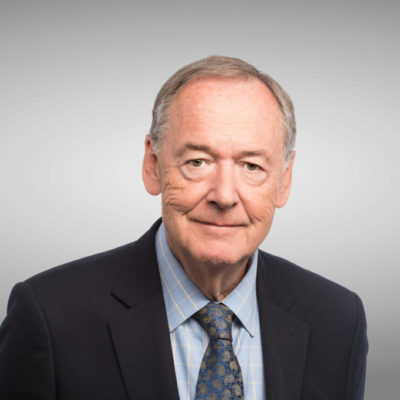 Lifelong President Stephen Claypole has done pretty much everything in television news. Stephen ran the TV operations Reuters, and was the launch CEO of Associated Press Television (now APTN) he was also a senior executive in BBC News and Newsgathering for many years. At DMA Media, Stephen has worked on projects all over Europe and North America.
MEET THE REST OF THE TEAM
7
Recommend
Share
Tagged in