August 2, 2018 by Keely Valentine in Newsroom 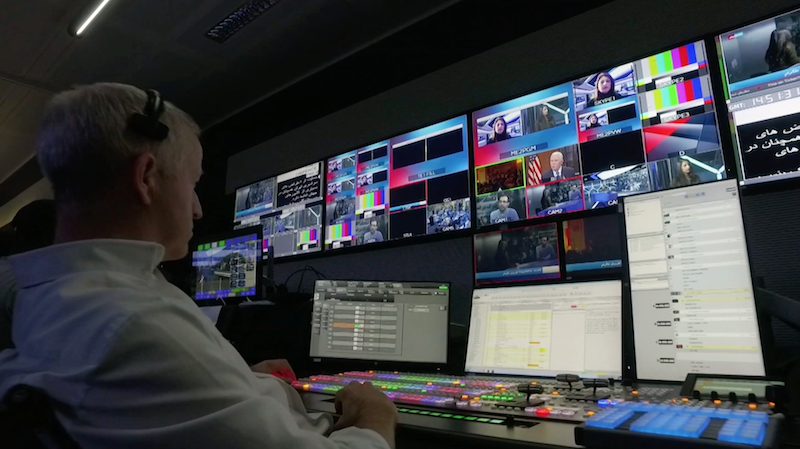 A new report on news consumption from the UK’s communications regulator OFCOM makes for interesting reading. The good news for broadcasters is that television is still the most popular platform for news for UK adults (79%). The internet follows in second place with radio and newspapers lagging behind. However, the internet is the most popular platform among 16-24 years olds and ethnic minority groups.

Here are some of the other findings:

Not surprisingly BBC One is the most-used news source, used by 62% of UK adults, followed by ITV (41%) and Facebook (33%). BBC One also had the highest proportion of respondents claiming it was their most important news source (27% of users).

TV is also the most important platform for accessing international and local news.

16-24s are also more likely to claim to mostly get their news from ‘social media posts’ rather than ‘directly from news organisations’. Interestingly, in this age of fake news, the majority of social media news users say they know the source of their news stories ‘some’ or ‘most’ of the time.

And finally, some good news for publishers. The report discovered that – when scored by their users on measures of quality, accuracy, trustworthiness and impartiality (among other things) – magazines perform better than any other news platform.