All the Fun of the Paris Auto Fair

On the first press day of the 120th Paris Motor Show, the mutterings in the vast pavillions were a bit negative. It seems to be lacking a bit of buzz. Will the attendance figures be down this year? And where’s the pizzazz? Then along came VinFast and the conversations quickly changed.

VinFast is a new Vietnamese auto manufacturer and an upstart brand. It managed to steal the show with a little help from a couple of celebrity guests. There was an audible gasp from the crowd when the global sporting icon David Beckham was introduced alongside Miss Vietnam 2018. 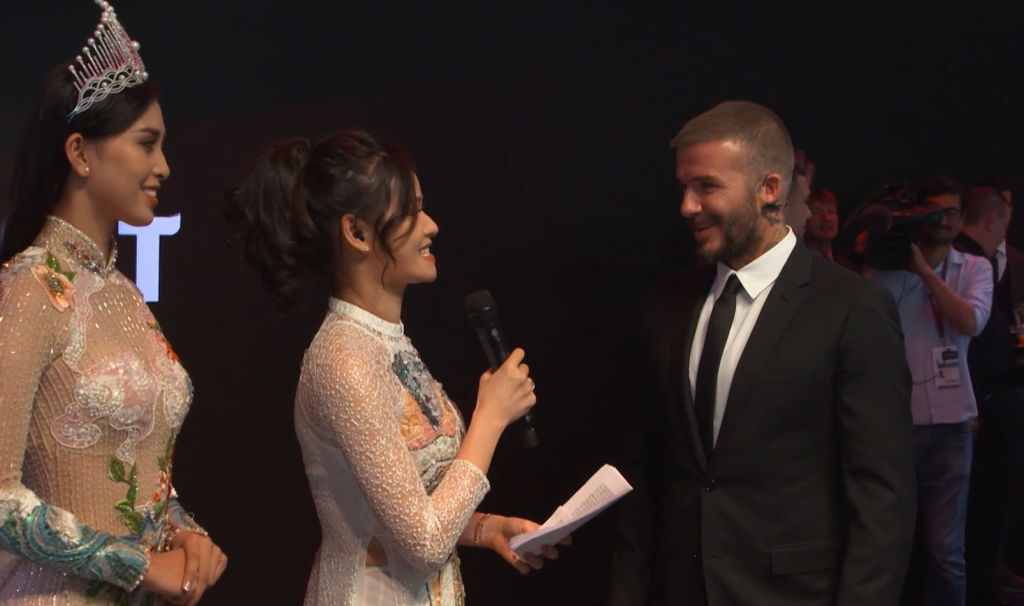 The CEO of VinFast, James De Luca seemed pretty happy: “Absolutely phenomenal reaction both here at the motor show and back home in Vietnam.”

De Luca was talking on camera to Auto Futures which is DMA Media’s new digital channel dedicated to explaining and exploring the future of mobility. It features daily news, views, insights and interviews produced by our global network of journalists.

The Auto Futures editorial team was out in force in Paris filming interviews with the major auto makers such as Peugeot and SEAT plus some smaller but still interesting companies such as the electric charging consortium Ionity and the navigation experts TomTom.

Autonomous, connected and electrical visions of the future

Some of the major brands – such as Ford – decided to stay away from this year’s event. But the big French companies were on home turf so they were out to impress with their stands. Heads were swivelling around the Renault stand. It was showing off three fully electric and fully autonomous concept vehicles.

Christian Ledoux, Reanult’s head of Mobility Services, told Auto Futures why autonomous cars will make driving safer and reduce risks on the roads. “Probably 94% of accidents are caused by human error. And we can remove the errors with autonomous driving.” 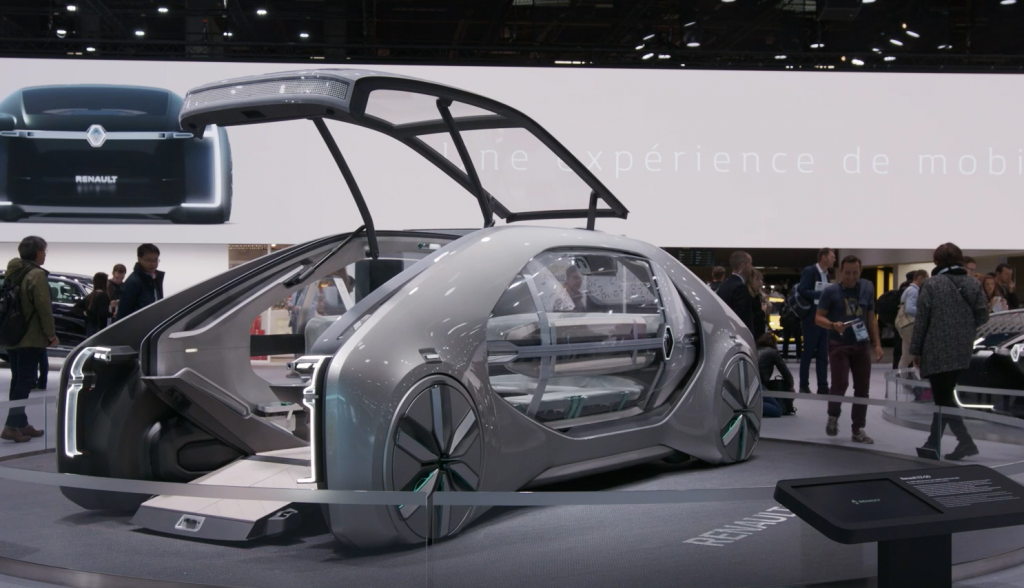 Away for the main halls, many startups were showing off their wares or holding panel discussion at Mondial Tech 2018 including a delegation of Israeli companies. These firms are providing mobility services such as cybersecurity for connected cars and fast-charging electric batteries.

The Paris show may not quite have the pulling power of Geneva or the buzz of CES in Las Vegas, but it does have over a hundred years of tradition and a reputation for innovation, boosted by a dose of celebrity wow factor.