Live At The Savannah Film Festival 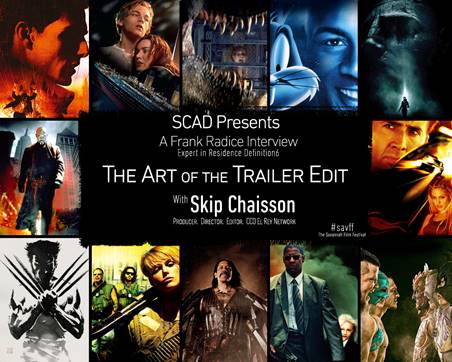 Expert-in-Residence Frank Radice is on location in Savannah and gives us his take.

Getting off the plane in Savannah you’re immediately greeted with a sign welcoming you to the home of one of the best film festivals in America! For 21 years, and for 2 weeks a year, the best features, shorts, docs, and student films, are screened, and the pro’s talk about the biz.

More than 50,000 people are expected to attend this year’s event. It features a number of gala screenings, the highlight is likely to be ‘Rome’ by the Oscar-winning director Alfonso Cuarón. Another highlight is an exhibition of puppets that appear in Wes Anderson’s new stop-motion animated film ‘Isle of Dogs’. Stars in attendance include Hugh Jackman and Maggie Gyllenhaal.

Right up to the last minute, this beautiful, and historic southern city, hard by the Savannah River, has been sprucing itself up for the onslaught of stars, moguls, and friends and family of the Savannah College Of Arts and Design (SCAD).

What makes it different from the other festivals is the fact that it’s run by the College. Every year students volunteer for all aspects of the organisation including shuttling attendees around.

This is my 7th time at the festival. And every time I get to see the films everyone will soon be talking about. But for me the best part of this trip is the chance to speak to the students of the film school.

Most recently it’s been my pleasure to introduce them to some of my friends who have a special place in the industry.

This year I’m excited to do an interview with the top trailer guy in the business, Skip Chaisson. He’s worked on more than 400 film and TV campaigns, is key to the marketing of the Robert Rodriguez brand, and the CCO of EL REY Network. Join us on November 2nd in Savannah, or catch us on FacebookLive.

Some fun things to see in Savannah near the festival: 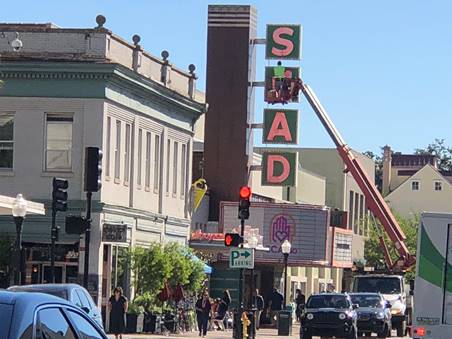