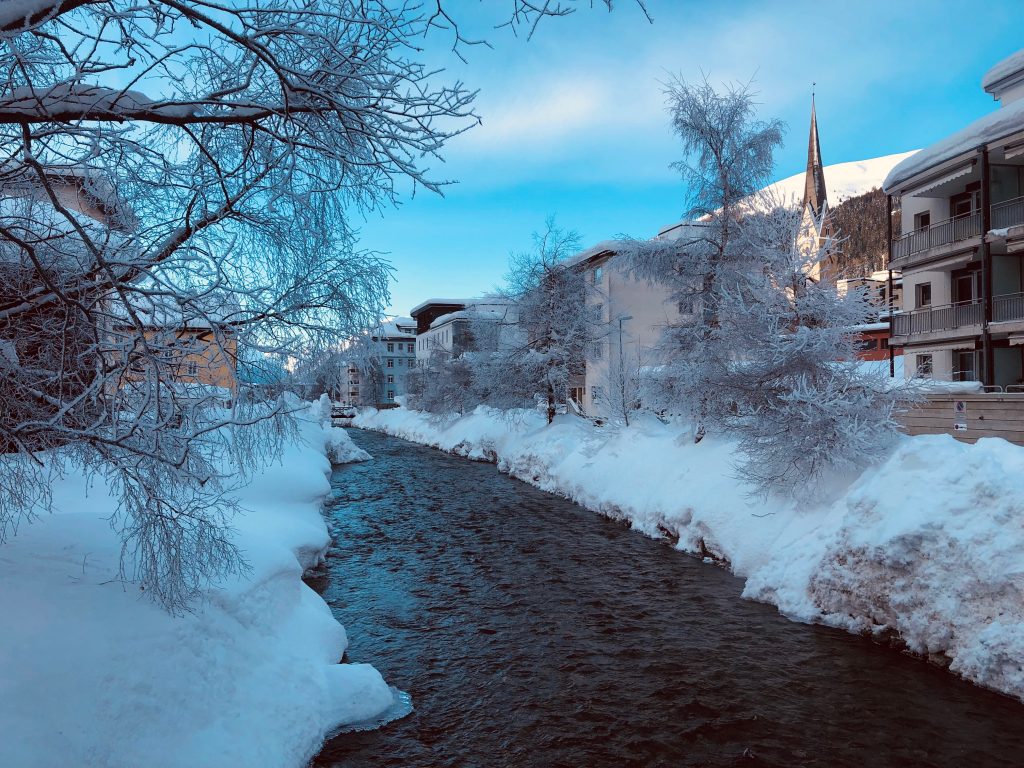 On Monday 21 January, the eyes of the world were on the small Swiss town of Davos for one of the most eagerly anticipated, flagship events of the World Economic Forum schedule.

Professional Services powerhouse PwC released its annual Global CEO Survey, with TheNewsMarket team by its side as production partner for the sixth consecutive year.

In the survey, 1,378 chief executives from over 90 territories gave their feedback on the key opportunities and threats facing business today. Our crew produced a live webcast as PwC Chairman Bob Moritz unveiled the results to a packed press room. 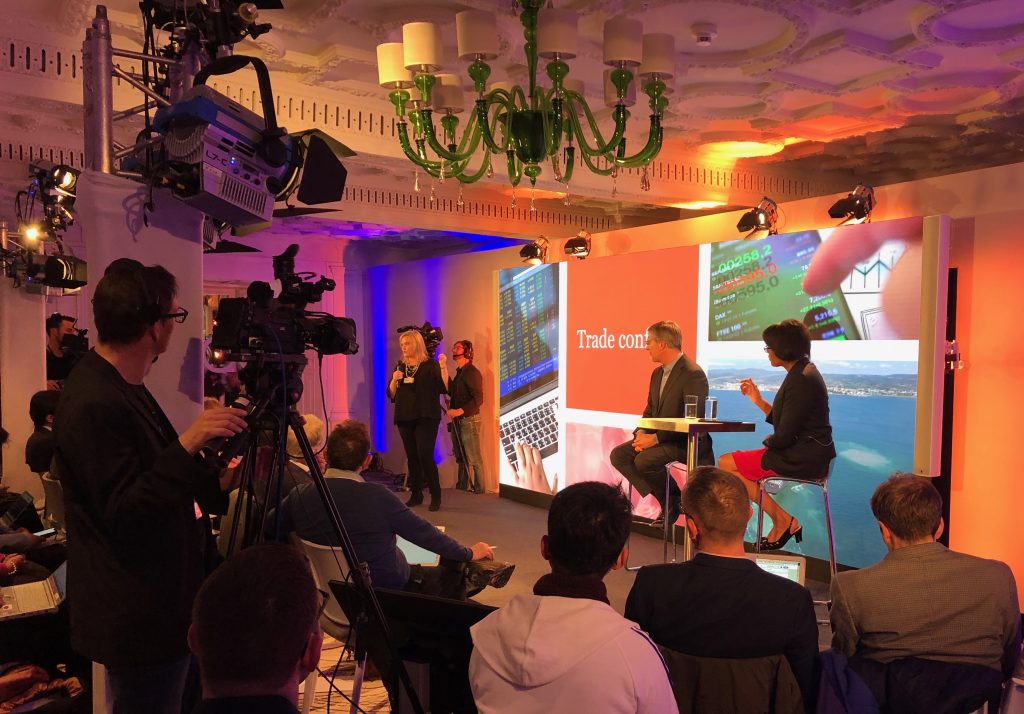 This year’s feedback suggested a seismic shift in confidence. 30% of CEOs predict a decline in GDP; 60% believe it’s now harder to hire skilled workers in their industry and only 35% are ‘very confident’ in their own firm’s growth prospects over the next 12 months.

With trade wars, populism and Brexit also on the agenda – lively debate in the room was a given.

Our team handpicked experienced presenter and journalist Juliette Foster to facilitate an interactive Q&A session with Bob Moritz to audiences in the room and on the web.

The crew stuck around with the client for the whole week. And they weren’t just on the slopes! The team upped the ante from last year’s production delivery – which was recognised with a finalist position at the Drum Content Awards – and filmed the popular Davos Daily highlights show each day of the forum for PwC’s website. 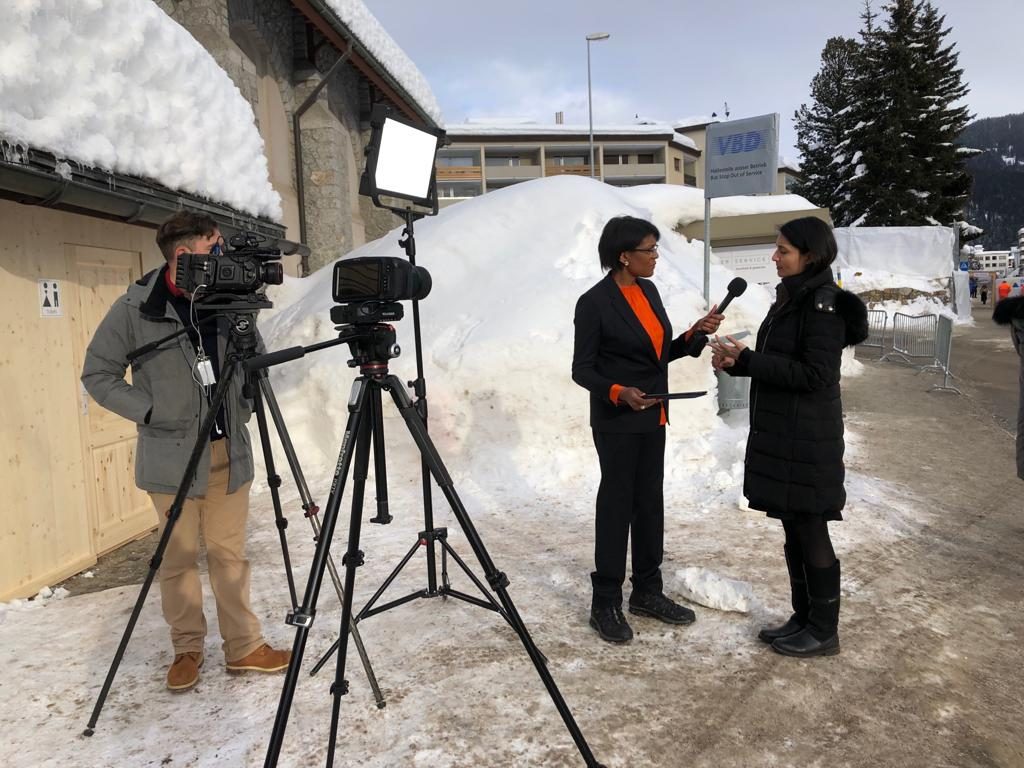 “Davos Daily covered all the hot topics from globalisation, to gender equality and AI”, said MD of TheNewsMarket Matt Thomson. “Along with PwC partners, we managed to interview leaders from the WEF organisers, Amazon and Google – and even spoke with the fifth President of Iceland. Congratulations to the crew, particularly our host Juliette Foster who somehow kept smiling while recording in -16 degrees”.

Head over to pwc.com/davos for a full roundup of this year’s findings. If you’re a journalist looking for high-res content, you can download it from TheNewsMarket.