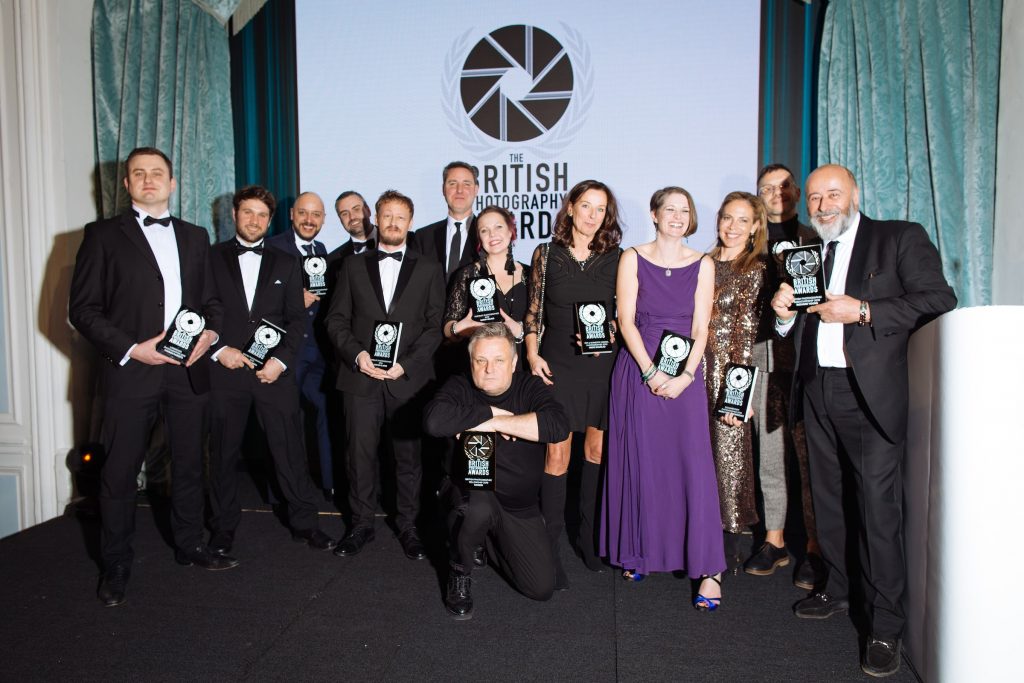 DMA Media had a triumphant night at the first ever British Photography Awards ceremony (BPA).  We didn’t enter a single award, but we achieved something far more important for us – lots of great media coverage for our partner’s event.

The British Photography Awards were launched on Monday 28th with a show-biz style ceremony at London’s Savoy Hotel.

DMA’s production team were there to capture every glittering moment, from presentations and winner interviews to celebrity faces.

Our media relations team had already briefed every media organisation that mattered on the best lines and images and ensured the video clips, stills and press releases they needed were distributed during and immediately after the event via a dedicated section on thenewsmarket.com.

Many of the “nationals” including The Daily Telegraph, The Sun and The Daily Express gave the event prominent coverage as did The Evening Standard and a number of other regional titles. Both BBC Newsround and BBC Breakfast ran the story – with breakfast presenters Dan Walker and Louise Minchin picking out several winning photographs including the Drone category winner “Reaching for Heaven” by Konrad Paruch.

The Drone category is particularly close to our hearts because it was sponsored by DMA Media’s Photography Now channel. One of Photography Now’s associate experts, James Wright, presented the award to Paruch.

Photography Now was an official partner of the awards event and is showcasing the winners’ work on the channel alongside an interview with Rankin, who received a special award for his contribution to photography.

DMA Media’s Head of Production, Keely Valentine, described the relationship between Photography Now and the British Photography Awards as a “match made in heaven”.

“It feels like a perfect partnership” she said. “Because of Photography Now, we really get the vision behind the BPA and what they are setting out to do. The great thing is we can bring a whole range of production, PR, media relations and distribution skills to help ensure it’s a success both now and in the future.”

In total, there were 16 winners at the awards in categories including Street, Macro, Drone and Water Life photography. The standard was exceptional. Mike Egerton’s pulsating action shot of a luge rider at the Winter Olympics got gold in the Sports category, while Adrian Clarke won in the Birdlife category with a close-up of two squabbling starlings.  Sarah Wilkes won best Portrait with her striking photo entitled “Simple Beauty”.

In addition to Rankin there was also a special award for Richard Young. Their work includes iconic images of the Queen, Nelson Mandela, Robert De Niro and David Bowie.

Enjoy all the winning photographs and watch our highlights and interview with Rankin at photographynow.tv.

To discuss commercial opportunities get in touch.