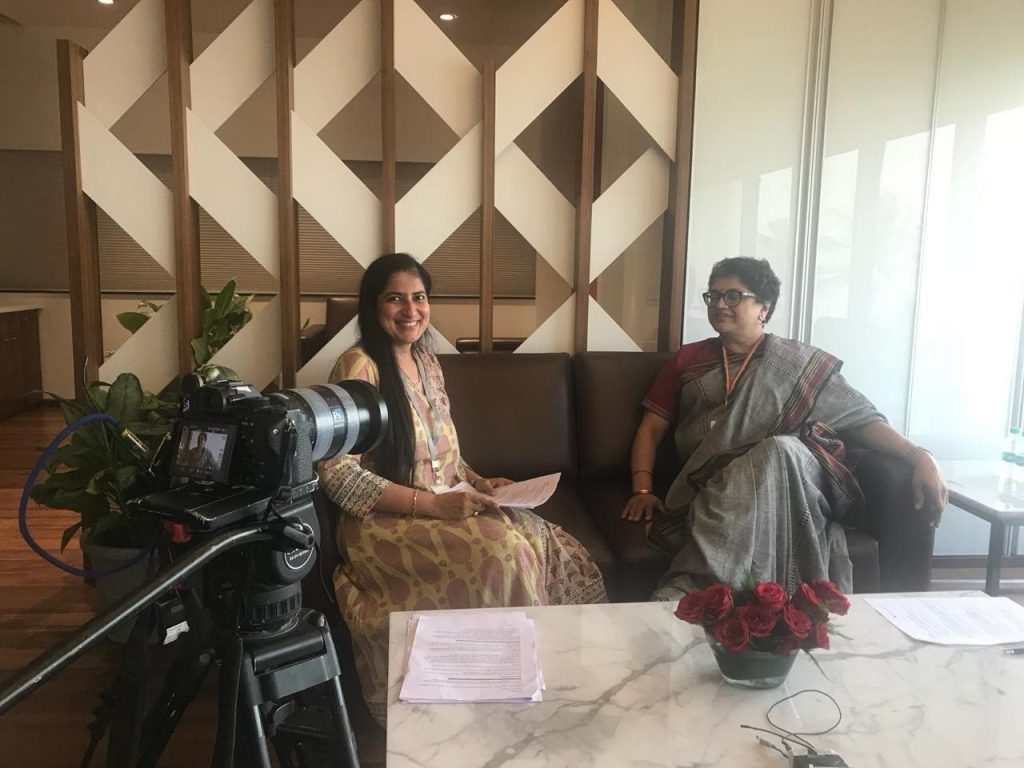 202 years. According to this year’s World Economic Forum, that’s the length of time before pay for women will be the same as men around the world. It’s one of the startling figures revealed in a series of videos we’ve produced for PwC, to mark International Women’s Day.

The videos cover three gender equality themes – increasing the pace towards pay equality, changing the mindset of employers to normalise flexible working and encouraging the take-up of STEM subjects to address the skills shortage.

PwC Global Diversity Leader, Sharmila Karve, is adamant mindsets need to shift, when asked how there still isn’t a single country with equal pay. She attributes slow progress to the fact most decision makers are men, who aren’t invested in the idea.

Following a career break, three out of five women return to the workplace to a lower skilled job or lower pay. To address this, PwC Global People and Organisation Leader, Carol Stubbings, believes we must stop making women choose between having children or a career. She emphasises the need to create an environment where people are encouraged, not judged, for working flexibly.

She also wants to stimulate girls into STEM subjects earlier on, to avoid the backward step male dominated technology industries, such as AI, could have on gender equality.

We’ve created the videos following our successful partnership in Davos, where we delivered the live webcast of PwC’s Global CEO Survey launch and filmed the popular ‘Davos Daily’ highlights show for PwC’s websites.

“As deadlines were tight, we had to quickly pull together content filmed in three locations – Mumbai, London and Davos”, said DMA’s Head of Editorial, Adrian Smith. “We also had to produce six social videos to promote the main content, but the production team managed to pull it off with great aplomb and deliver all the videos to the client in good time. It was also great to work with Juliette again after Davos, with her presence really adding an extra dimension of authority to the films.”

Visit https://www.pwc.com/iwd to watch the video in full and find out about the consultancy’s wider efforts around gender equality.

If you want to find out more about our services, contact: Annabel.McQueen@thenewsmarket.com / 07879 677950.