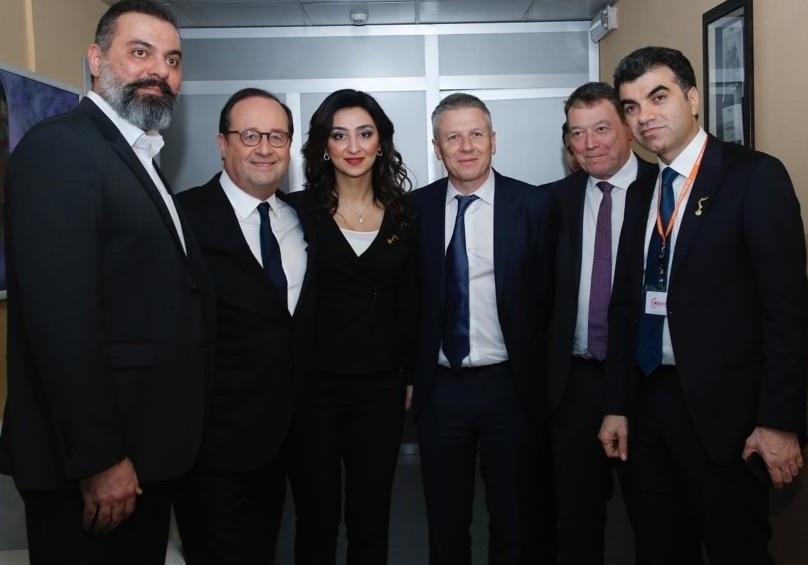 DMA Media’s CEO Rob Beynon has been supporting the creation of a new journalism award – to commemorate the life and work of a young woman reporter for the Rudaw TV Network, Shifa Gardi.

Gardi, an Iraqi Kurd, was killed two years ago in a booby trap left behind by IS fighters near Mosul. She was covering the conflict for Rudaw and was one of dozens of journalists working for the channel who were trained by DMA Media.

Rudaw created the Shifa Gardi award, to be presented each year to a female reporter who has shown courage and skill in war or investigative stories. The first award went to Jenan Moussa, a reporter for the Arabic Al Aan channel, based in Dubai. She has covered wars in Iraq and Syria, Libya, Pakistan, Afghanistan and Africa.

The award was presented in Erbil, the capital of Iraqi Kurdistan, by the former French President François Hollande, at a ceremony attended by hundreds of international and regional journalists, officials, diplomats and politicians, as well as the family of Shifa Gardi. 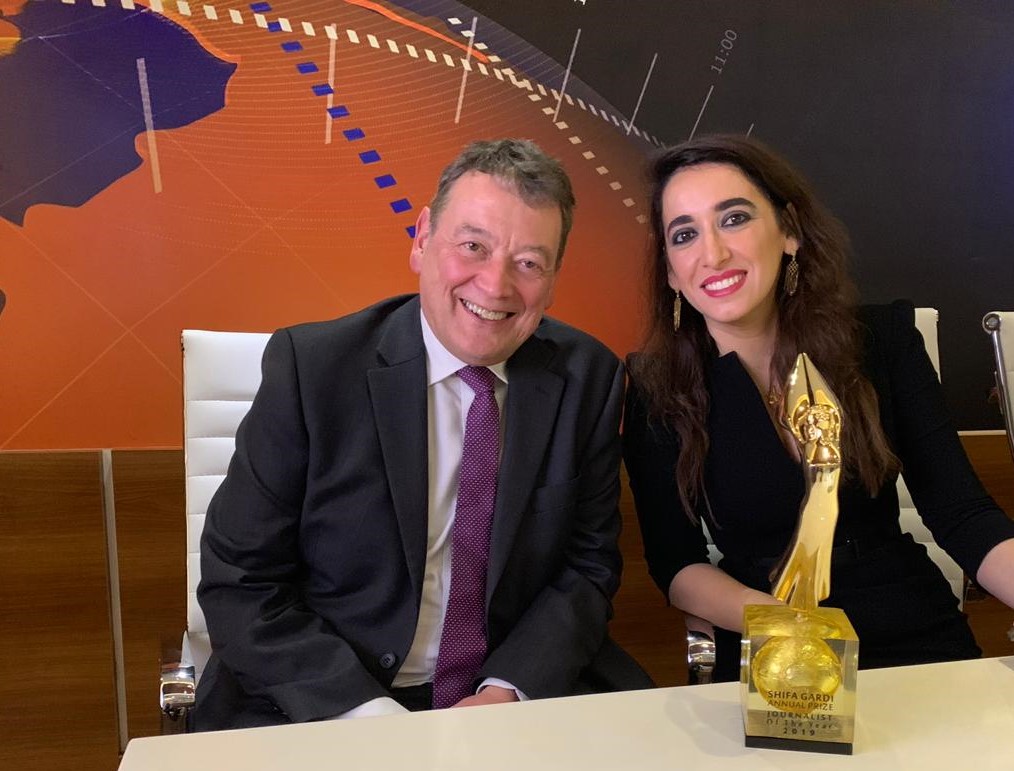 Beynon was a member of the Award Committee and was joined by other professional news people who have greatly contributed to journalism in their own fields and deeply value the work of war reporters.

The other members of the 2019 Committee were:

Adrian Wells – Managing Director at ENEX with extensive track-record of working in the broadcast and digital media industry.

Ako Mohammed – Founder and current CEO of Rudaw Media Network, Mohammed is a seasoned journalist with years of experience covering the Middle East.

DMA Media was the lead consultant and training company for Rudaw Media Network for the launch of its 24-hour news channel, radio station and online news service. Shifa Gardi was one of the original team of Kurdish journalists who were recruited for training by DMA Media in the run-up to and immediately after the launch in 2013.