Telling the Story of the Geneva Motor Show 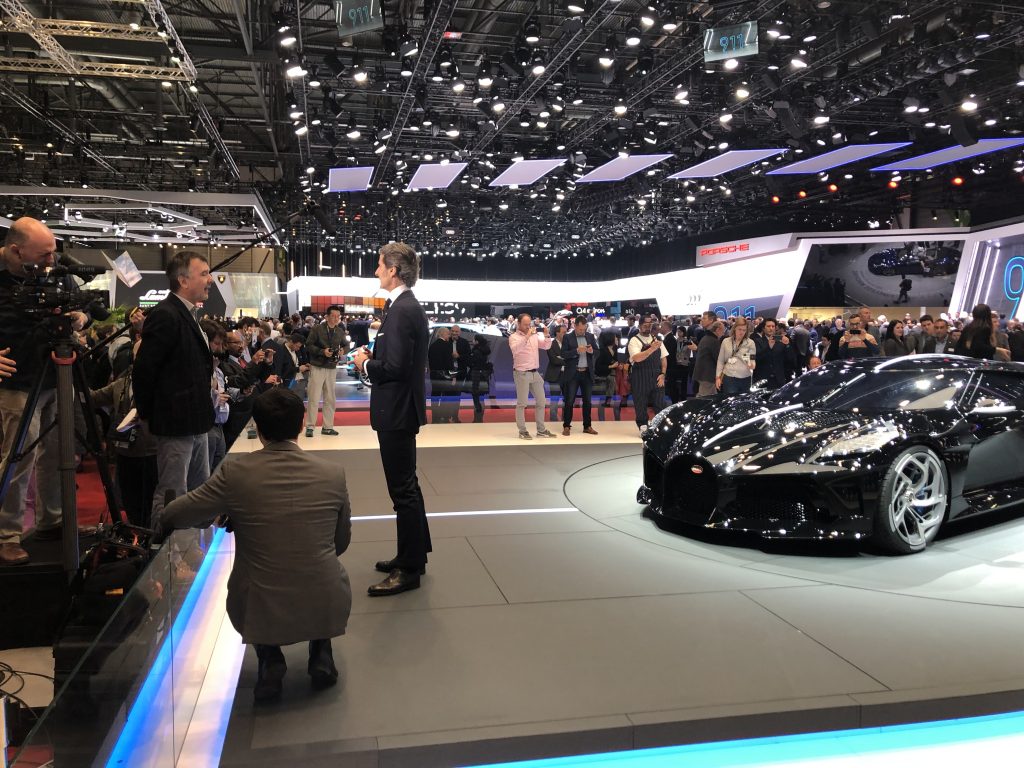 From the world’s most expensive vehicle, to an all-electric hypercar, the 89th Geneva International Motor Show delivered its normal spectacle. Our teams were at the Palexpo to bring the biggest stories, from the biggest brands, to audiences around the world.

On the show’s first day, Bugatti launched a special edition of the Chiron Sport, to celebrate its 110th anniversary year. But the highlight was the unveiling of the La Voiture Noire – a homage to the famous Bugatti Type 57 SC Atlantic and a one-off already sold for €11 million. Anticipation and public interest had been building rapidly, as the identity of the car had been kept secret before the show. Our TheNewsMarket and Headline team, delivered a live webcast of the launch on YouTube and Bugatti’s website, as well as managing media relations, including interviews with Bugatti’s President.

Many of our other automotive clients had plenty to shout about too: Lamborghini presented the new Huracán EVO Spyder; Audi showcased the first all-electric Formula E race car and Kia’s display was made up entirely of electrified vehicles. As with Bugatti, we amplified these brands’ content to our global network of journalists and media outlets, via TheNewsMarket. 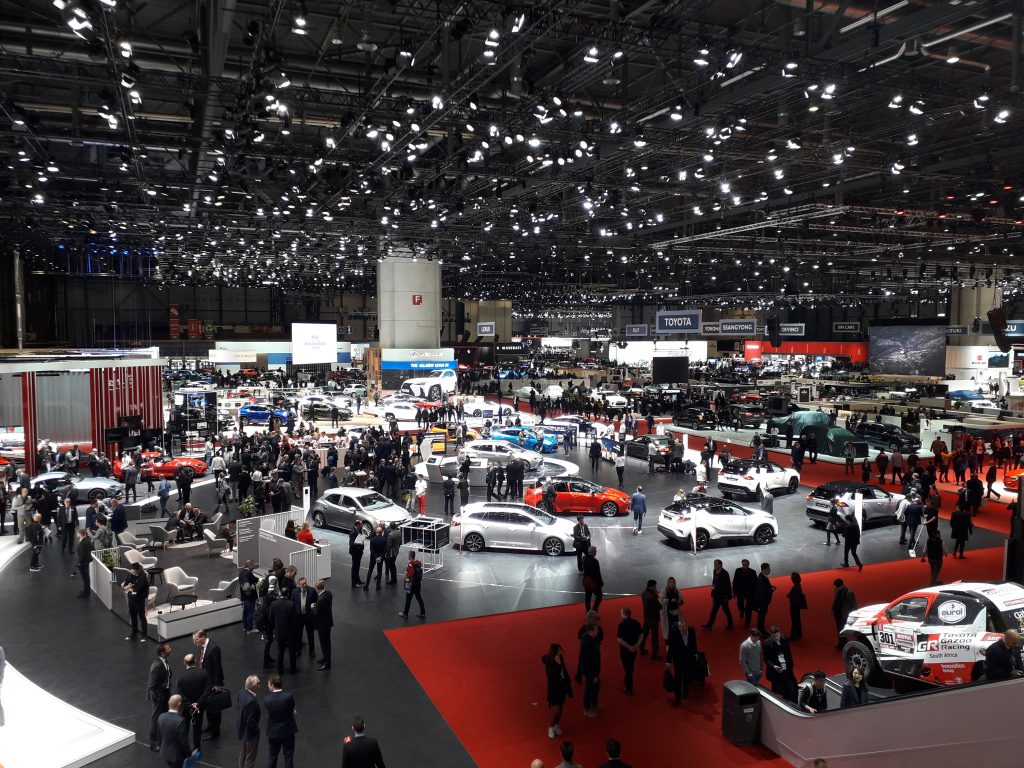 It wasn’t just our clients’ stories we were covering during Geneva. Our Auto Futures team was busy interviewing CEOs from both well-known automakers and new faces on the scene. Electrification had an overwhelming presence, with Automobili Pininfarina’s fully-electric Battista taking much of the limelight. In our exclusive interview, Automobili Pininfarina’s Head of Design, Luca Borgogno, describes the “hypercar of the future” that goes from 0-100 km/h in under 2 seconds, despite having zero emissions.

Auto Futures was also the media partner for the Shift AUTOMOTIVE forum, where mobility experts debated hot topics like cybersecurity, AI and connected cars. During our interview, industry commentator, Roger Lanctot, described the superior user experience of the Polestar 2, as his standout of the show. 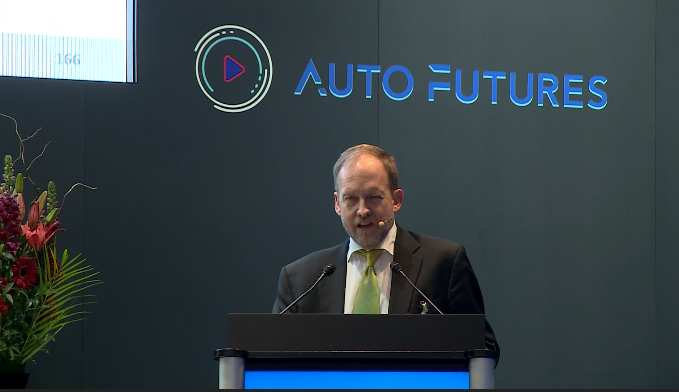 “This year’s Geneva Motor Show had all of the grand vehicle launches we’re used to, but what did change was the way these products, from sports cars to SUVs, were powered,” said Auto Futures Editor, Alex Kreetzer. “There were some fascinating vehicles on display – from PAL-V’s Liberty Pioneer flying car, to Piëch’s electric prototype that charges up to 80% in just five minutes.”

You can watch the launch of Bugatti’s La Voiture Noire and special Edition Chiron Sport on YouTube.

Go to TheNewsMarket for downloadable, copyright-free content from the show, including Bugatti, Lamborghini, Kia and SEAT.