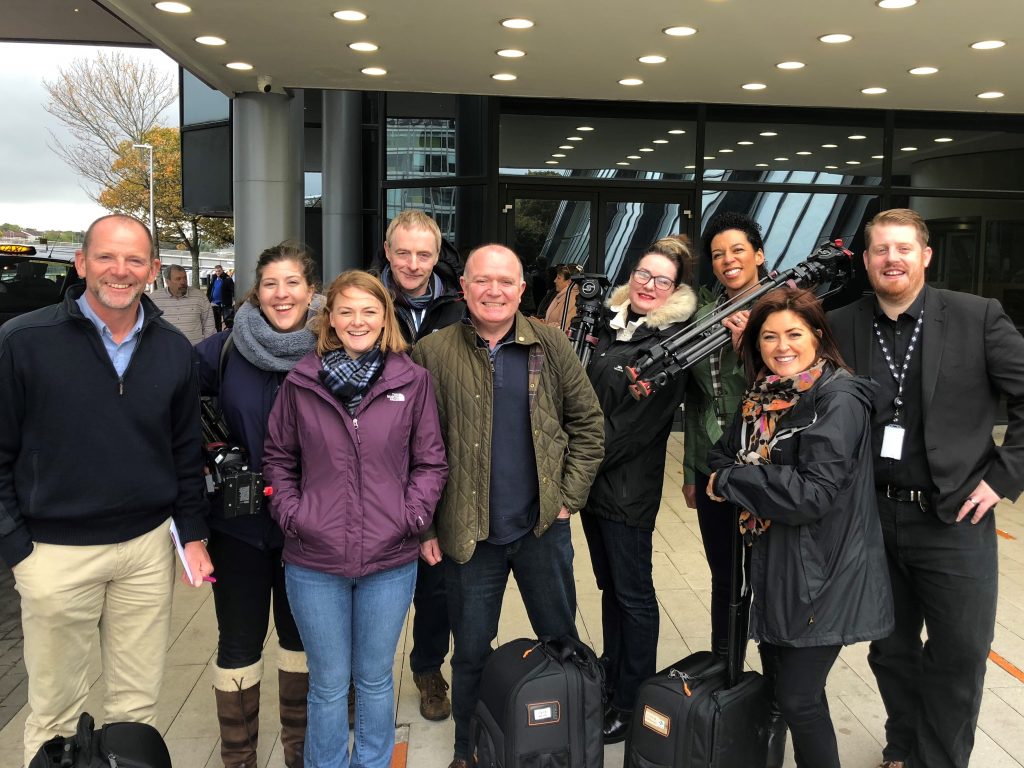 The scale of the change was significant. The deadlines were tight. And the challenges were many.

In early 2018 DMA Media was engaged by STV – the largest commercial terrestrial broadcaster in Scotland – to work with its management on a major project to drive its transition to a modern, multi-platform news service provider.

And so, it began…

Our consultancy team, consisting of experts with editorial, digital, technical, HR and strategy backgrounds, did a full strategic review of STV’s news for broadcast and digital, before drawing up a new model for the broadcaster.

Jane Mote was DMA’s lead consultant on the project. She was embedded with the STV team and worked at all levels to drive forward the change, including the implementation of the new workflows and output.

“We worked with the staff to involve them in every step…facilitating workshops, working groups and brainstorms to ensure their ideas were leading the process. There was also a lot of detailed, behind-the-scenes work to guarantee the kit and tech were all fit for purpose.” says Jane.

From research to implementation, the project took eight months and involved 470+ hours of training. 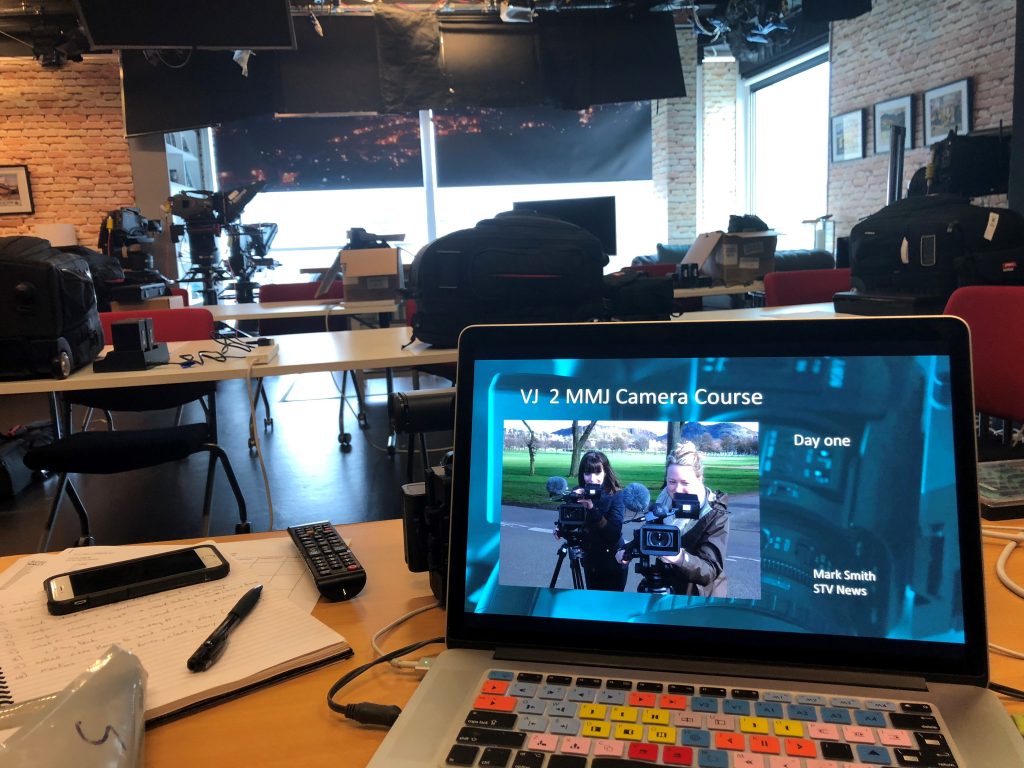 The first audience research shows that STV has increased its viewership for news and is enjoying increased engagement across its digital and social channels. DMA’s ability to deliver change, the consultancy team’s hard work and the end results have been hailed by the broadcaster’s management. The new format has already received external recognition, as STV won an RTS Scotland Award for Best News Programme.

“STV worked with DMA Media to create a new vision for our newsgathering and production across television and online. They really understood our market and model and were involved in all aspects of this significant project, from scoping through to delivery and implementation,” says Bobby Hain, STV Group’s Managing Director of Broadcast.

Adding: “DMA Media’s insights and experience from across the globe has built upon the existing news credentials of STV News to position us competitively for a digital future.”

Despite the challenges, this was a highly successful project for DMA that met all the aims for financial, editorial and skills changes in a very short space of time. And for our consultants, like Jane, the most satisfying outcome was seeing the power of inclusivity – by making STV’s staff feel empowered and motivated by the new structure.

Proof, as they say, is always in the pudding. In June 2019, STV received a prestigious RTS Scotland award for best news programme. The RTS Scotland Awards cover all forms of production in Scotland, recognising and celebrating excellence and innovation across a wide range of genres and crafts. Congratulations are in order.