DMA Media is Europe’s largest independent news consultancy with world-class expertise in all aspects of news operations, including newsgathering, production and distribution.

As the leader in news and factual content, we have developed over 50 international newsgathering networks and systems. We have also launched and managed more television start-ups than anyone else in the world, having set-up channels and broadcast services in multiple languages across every continent.

Our management and production team members have unrivalled experience in broadcast and digital media, working for major broadcasters such as the BBC, Bloomberg, Channel 4, CNBC, CNN and Sky News. 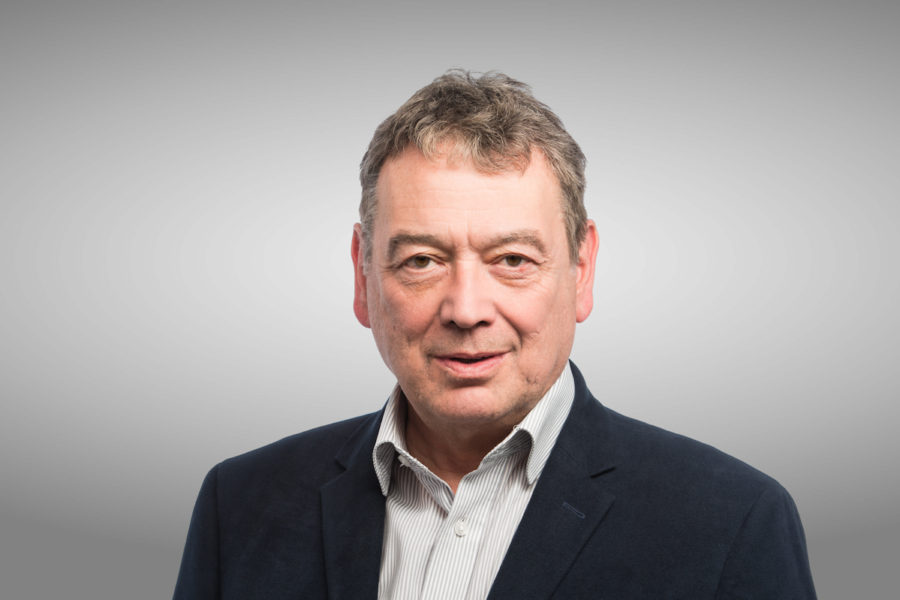 A specialist in channel launches - both broadcast and digital 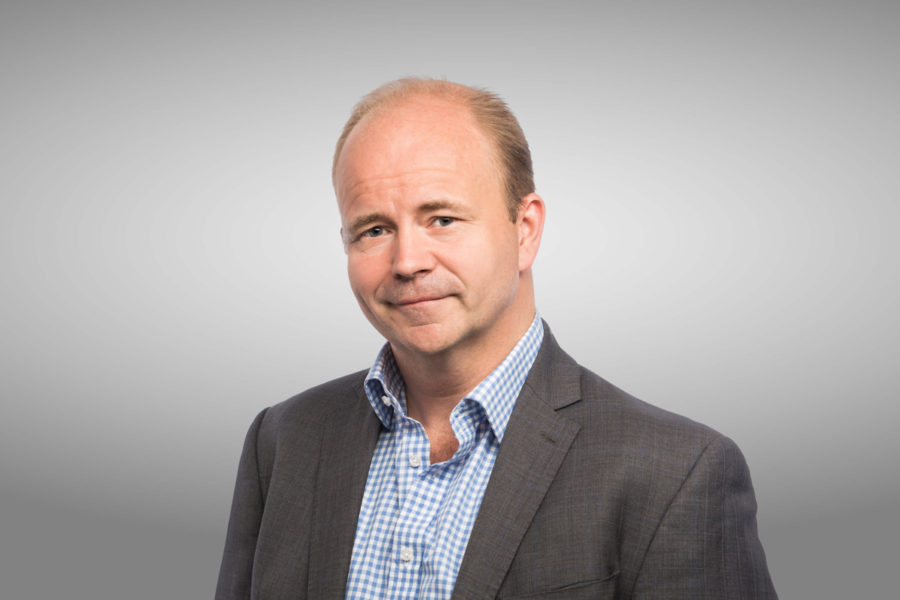 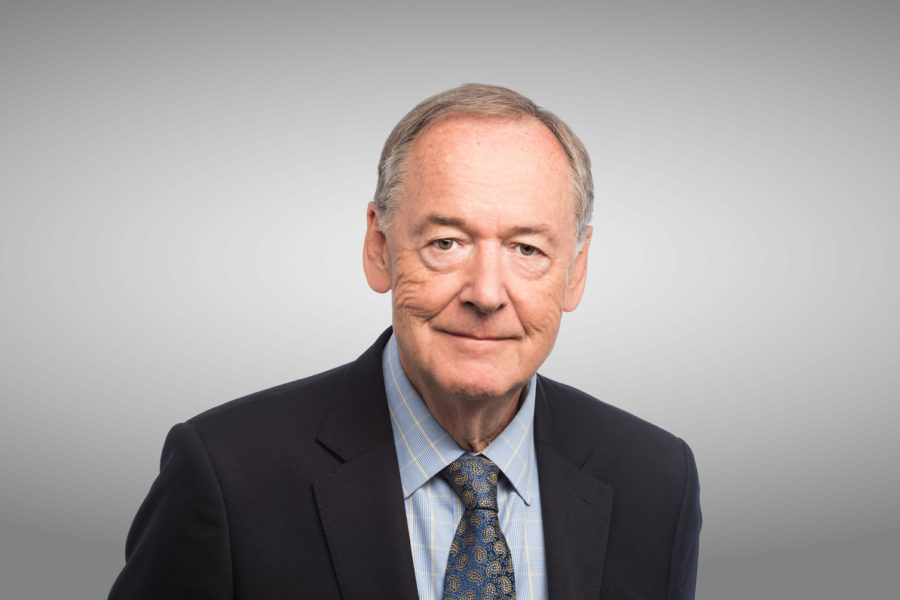 Stephen has a track-record in TV news second to none 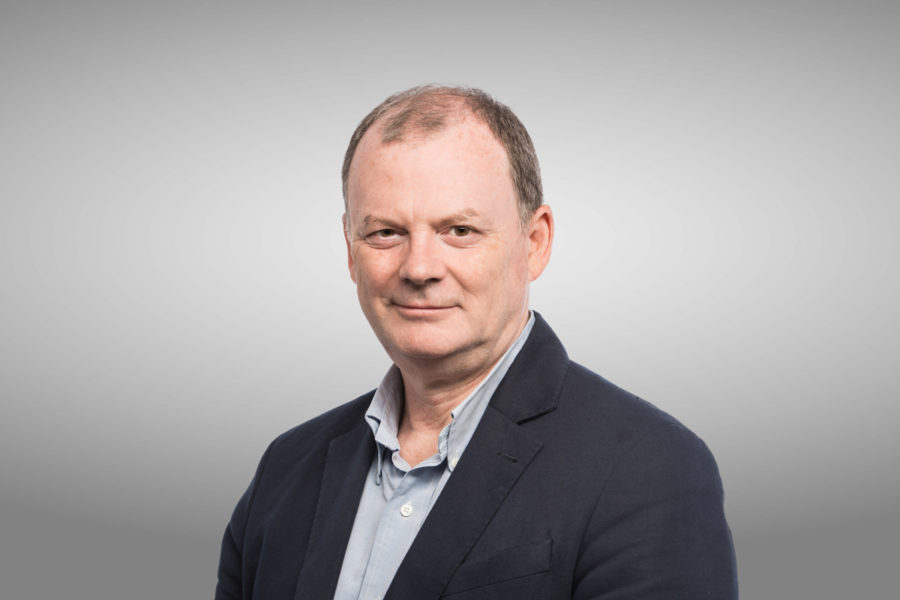 One of the most respected figures in global media 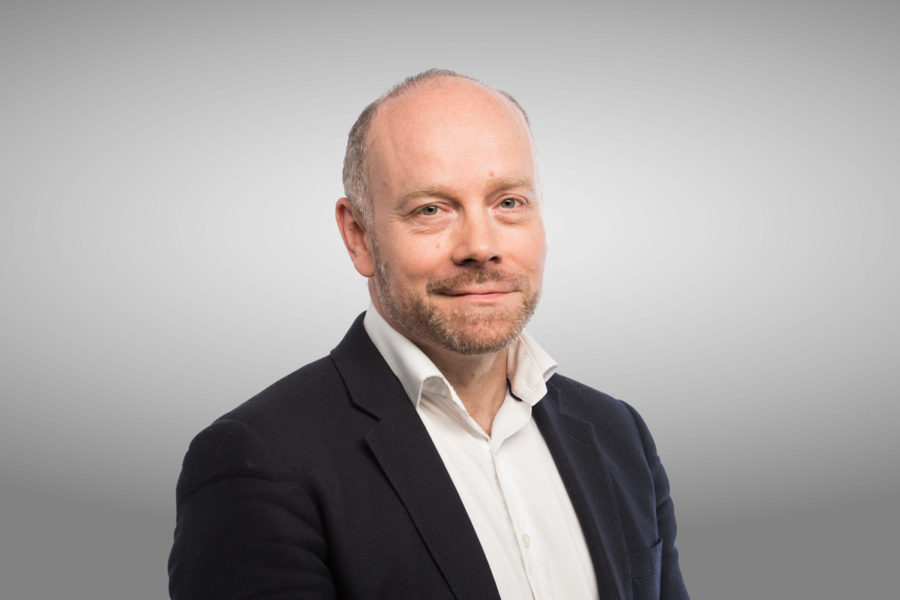 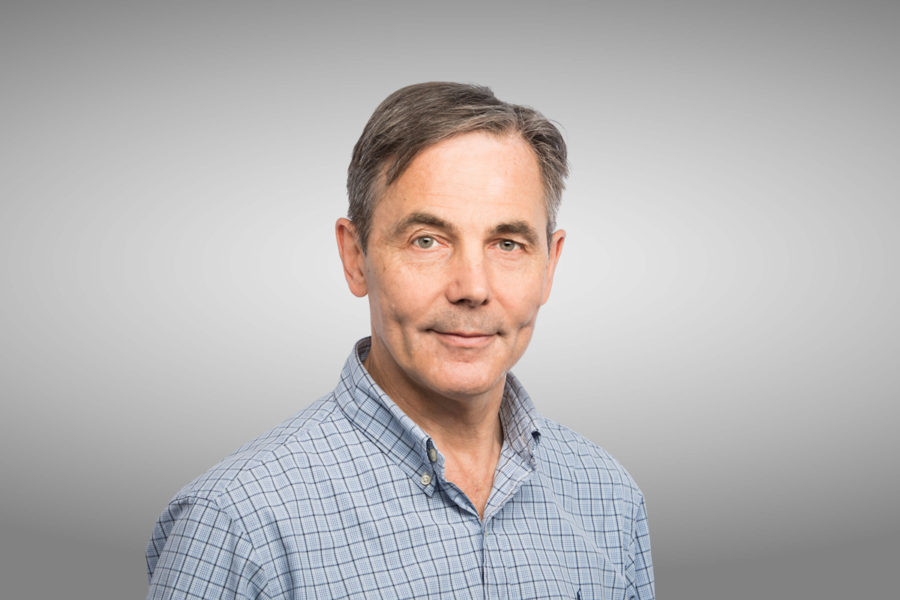 30+ years of experience in international news and media 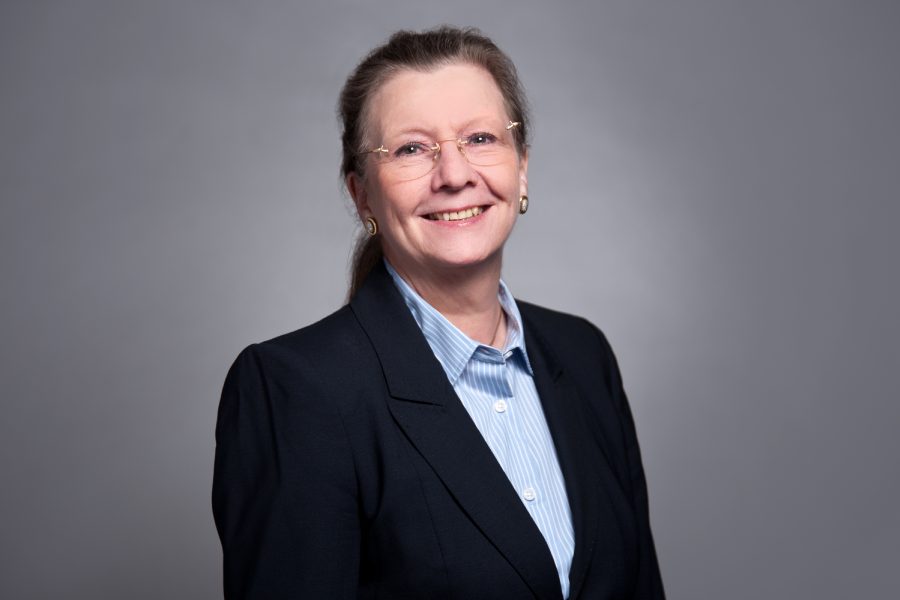 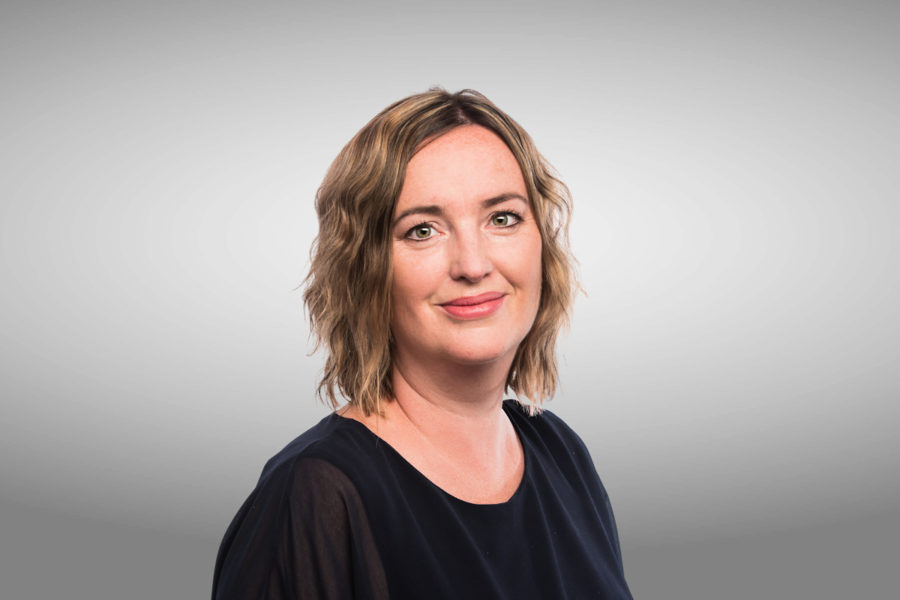 Provides content strategy, support and creative proposals for our clients 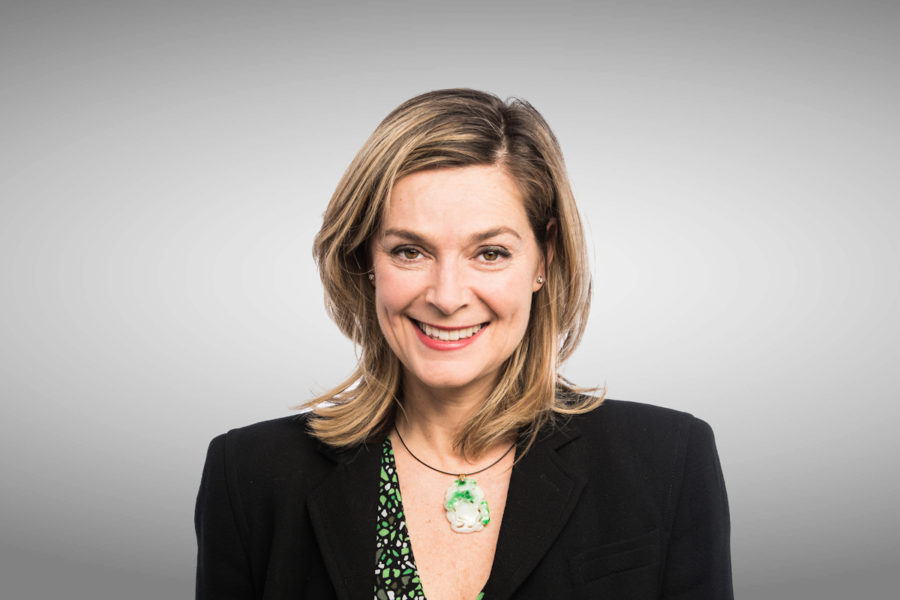 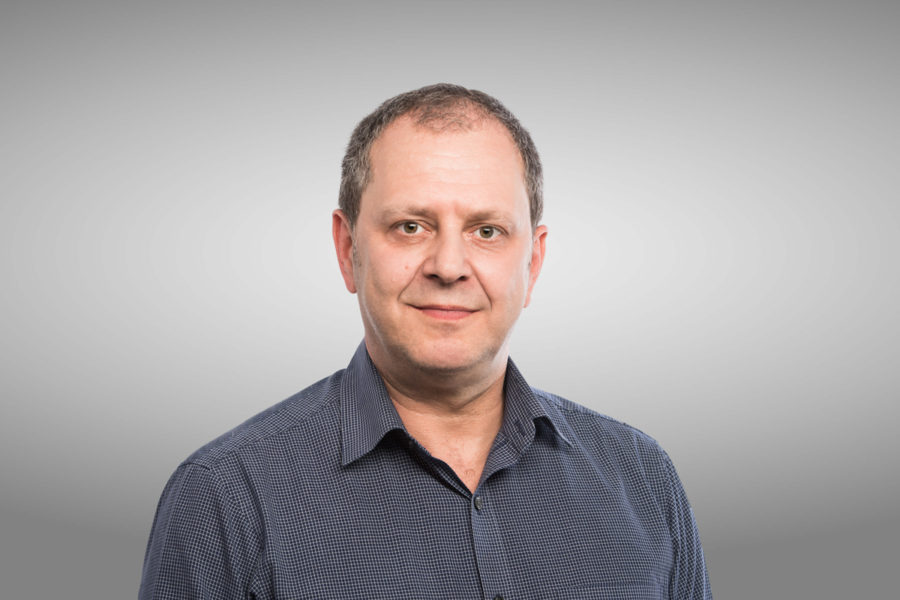 Manages all aspects of DMA Media's editorial and creative work 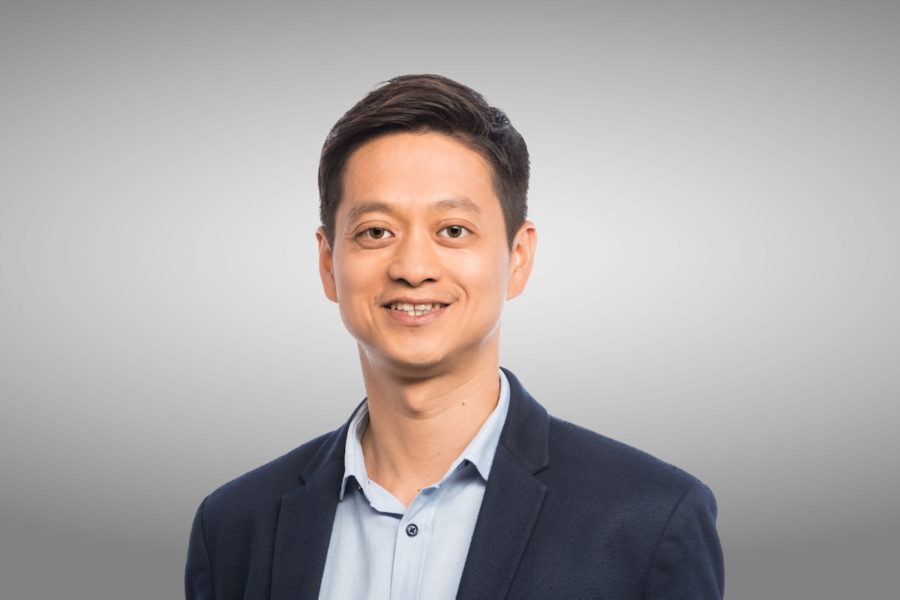 He helps brands with traditional and new media strategies 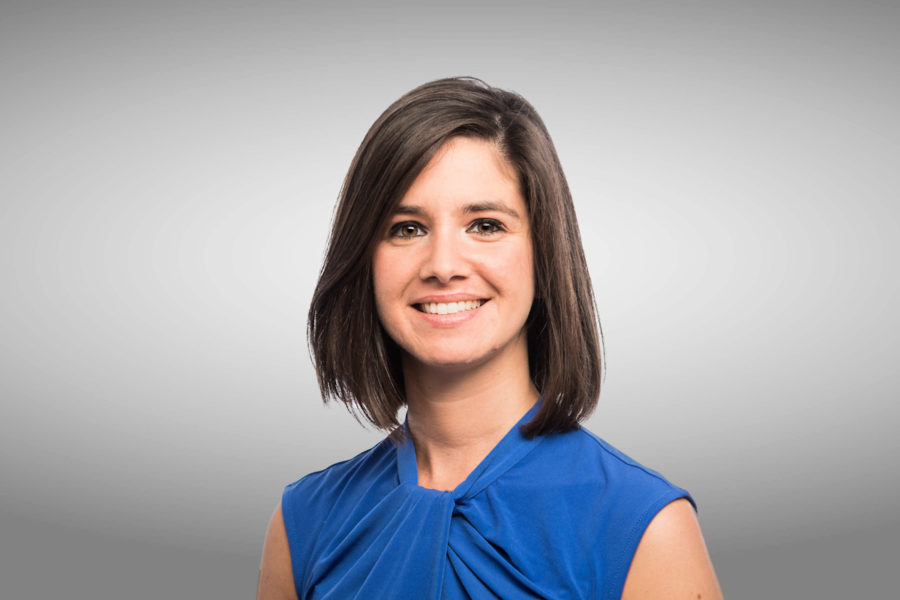 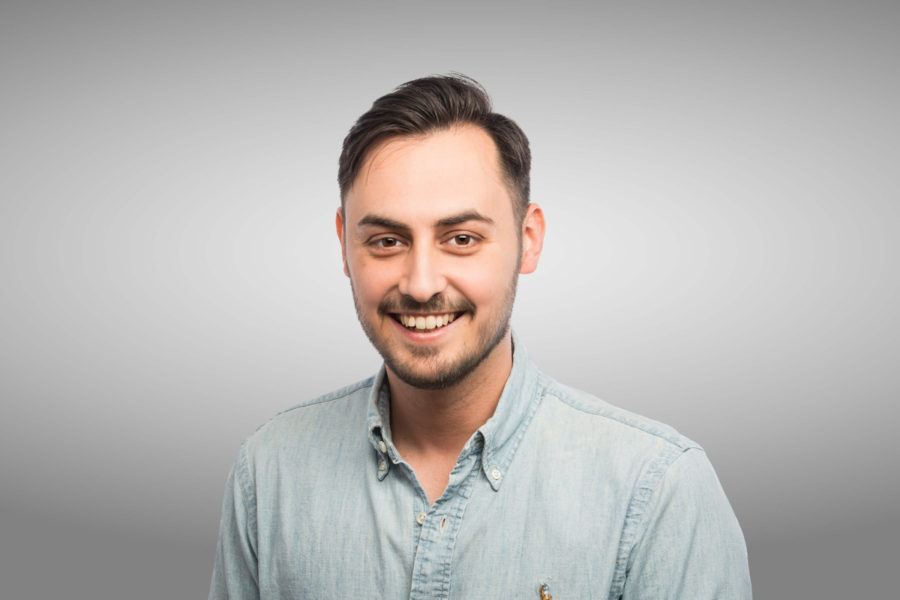 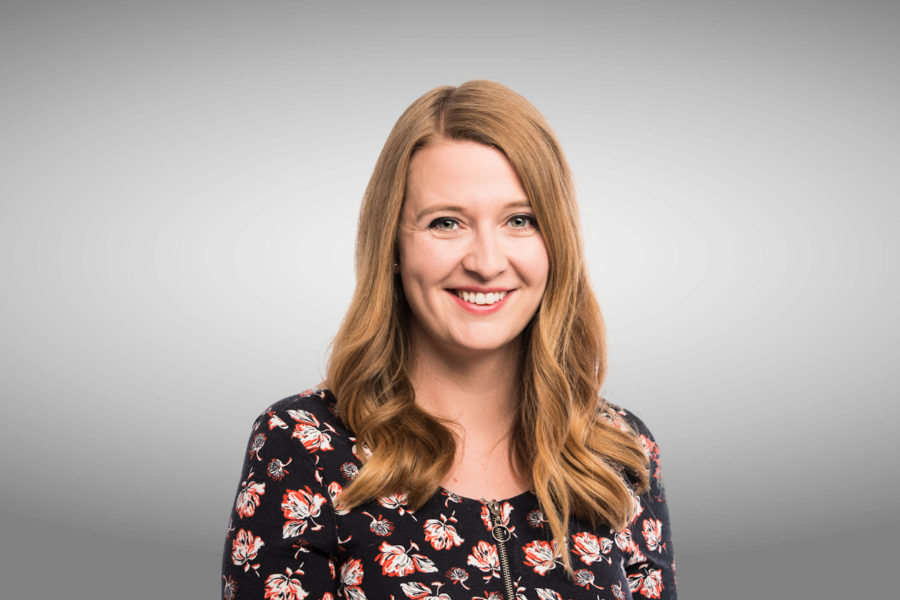 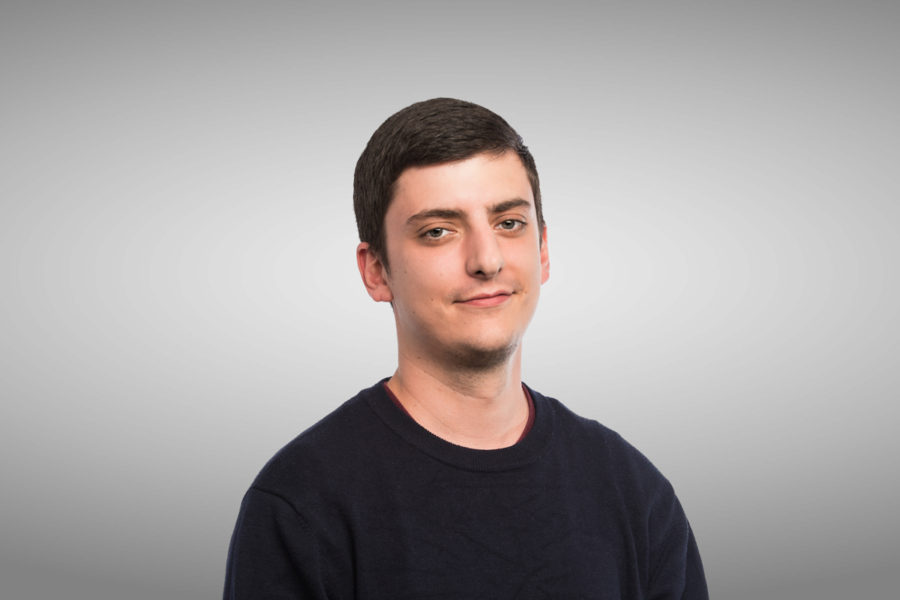 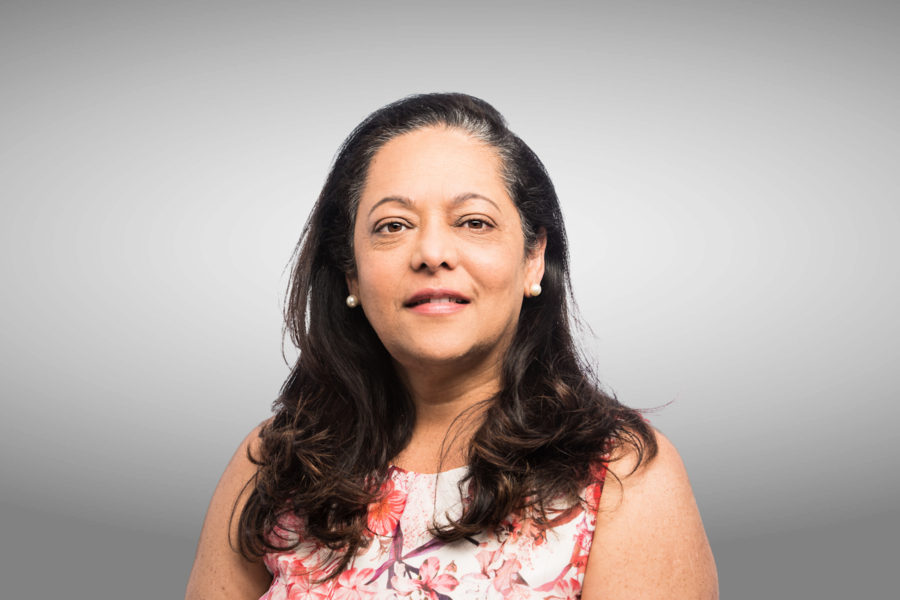 She has run the accounts departments of many international firms 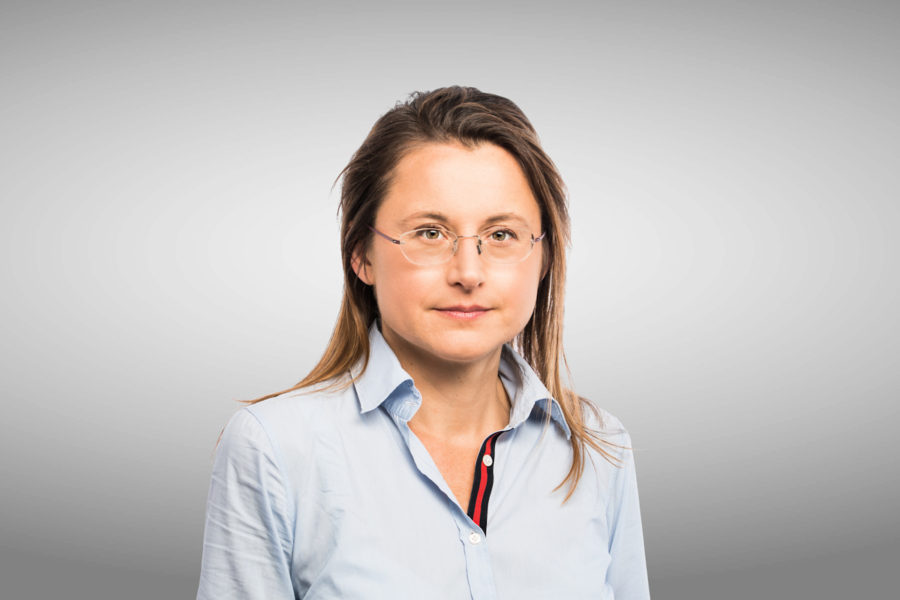 Deals with all financial and management accounting within DMA Media